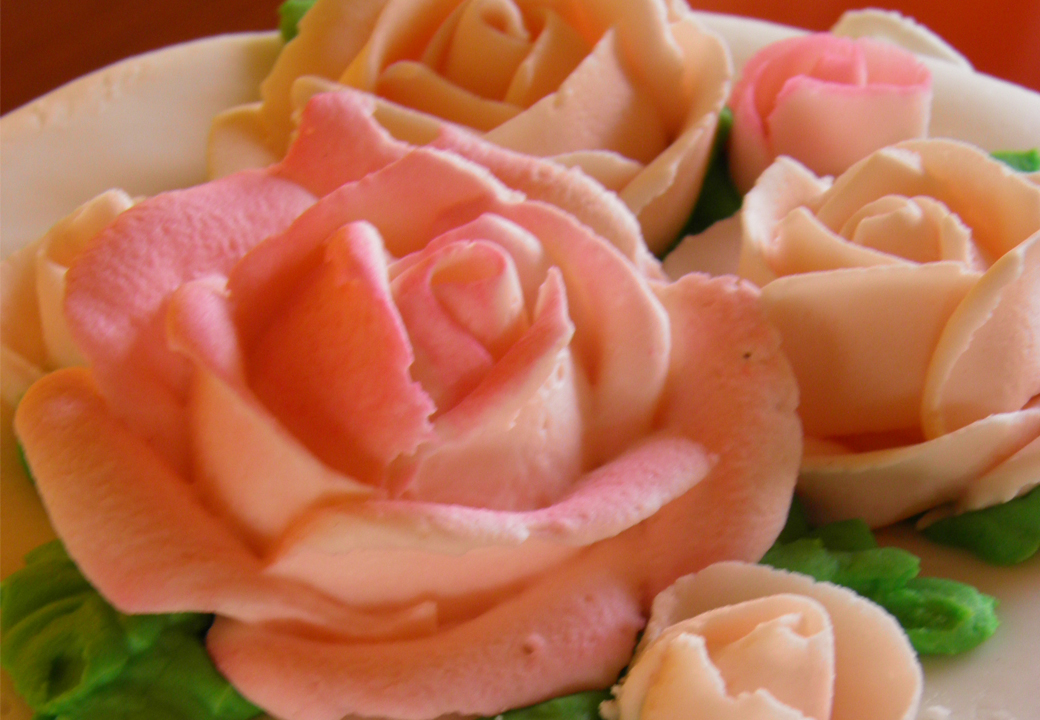 Over time, people’s perceptions and behavior surrounding marriage have also changed. At present, both men and women marry relatively later in life. While in 1972 men married for the first time at the age of 27, in 2010, they married at age 30. Women married in 1972 at age 24 and nowadays they marry at age 30.

Thus, especially at younger ages, both men and women feel less inclined to get married. The data shows that over time more and more young adults decide to live together with a partner without being married. While in 1991, up to 80% of all men and women younger than 30 years of age were married to the person they were living with, this percentage dropped to just over 50% in 2010. With increasing age, the likelihood of men and women being married to their partner increases. However, marriage in Aruba is far from universal. In 2010, at age 50 years, 22 percent of men and nearly 20 percent of women were still never married.

Marriages are either terminated by death or divorce. According to the Population Registry Office, in 2013, for every 100 couples who married, 91 other couples divorced. About half of the marriages nowadays end in divorce before celebrating their 10th anniversary. During the last thirty years, the number of marriages has known periods of increase and periods of decrease. In 1990, 504 marriages were registered, in 2000, 964 marriages and in 2010, 633 marriages. However, the number of divorces has known a steady increase. While in 1990, 270 couples divorced, in the year 2000, this number increased to 342 and in 2010, 457 divorces were registered. In 2002 the number of divorces increased sharply as a direct result of the adaptation of the civil code concerning divorce. The new civil code declares that a divorce can be granted without any other reason than the approval of both partners, easing up on the final step of formalizing the separation. Since 2002 the number of divorces remained steady at about 471 cases per year, reaching its highest number in 2006 at 544 divorces.

It is interesting to note that remarriage after divorce or widowhood is higher among men than among women. In total, nearly 14% of men remarry against nearly 10% of women. After the age of 50 years, the percentage of men who remarry is nearly twice as large as the percentage of women, 16.5% of men against 9.8% of women.

When discussing the marital status of the population of Aruba it is impossible to overlook the role of migration in marriages and divorces in Aruba. The number of unions where at least one of the partners is foreign born is substantial and represents currently per year almost two thirds of all marriages registered in Aruba. However, during the last couple of years, a gradual but important decline is observed in these marriages, especially where marriages between partners of mixed origin are concerned. While in 1999, 44.6 of all registered marriages were between an Aruban-born and a foreign-born person, in 2013, this percentage declined to 31.9 percent. On the other hand, marriages between partners who were either both born in Aruba or both born elsewhere gained in popularity. Where divorce figures are concerned, in the last decade and a half an important decline is observed in divorces in couples where both partners are Aruban-born. While in 1999 more than half of all divorces were between Aruban-born partners, in 2013, divorces between Aruban-born partners represented 25.6% of total. On the other hand, divorces between couples consisting of two foreign-born partners showed a steep rise from representing 6.9 percent of all divorces in 1999 to 27.7 percent in 2013.