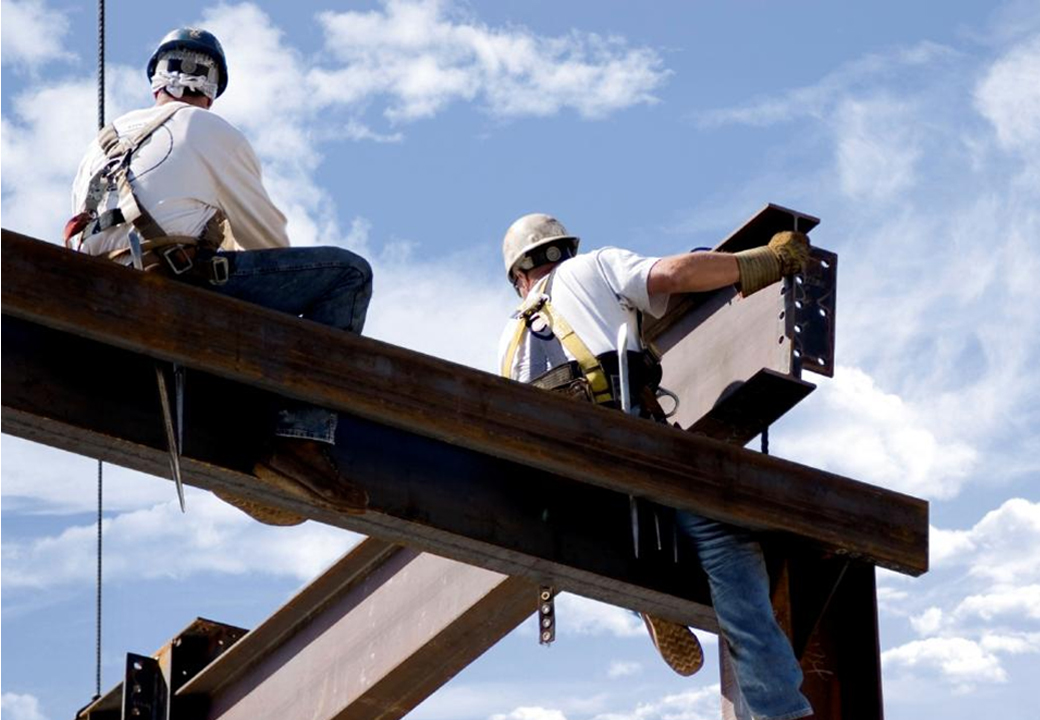 Who are the workers on Aruba?

When viewing the persons of working age as a percentage of the total population of Aruba, an increase can be observed between 1960 and 1981, followed by a leveling out and a slight decrease in the following years.

This increase has everything to do with a huge increase in the participation rate of females. In 2010, 60.5% of females 15 years and older participated in the labor market, compared to only 27.4% in 1960.

Over the years, the arrival and departure of labor migrants has closely followed the ups and downs of the Aruban economy. As such, in times of economic growth and an expanding labor market, the employed population is increasingly constituted of foreign-born persons.

Not only the composition of the population of working age has changed over time, but also the sectors in which these persons were employed. In 1960, the LAGO refinery dominated the economic arena, employing one third of all employed individuals, the government being the second largest employer. When the LAGO closed its doors in 1985, the tourism industry took over. New hotels were built and existing hotels expanded their capacity, leading to a growing need of, among others, construction workers and workers in the tourism industry. In 2010, the tourism sector employed 17.4% of males and 23.7% of females of working age.