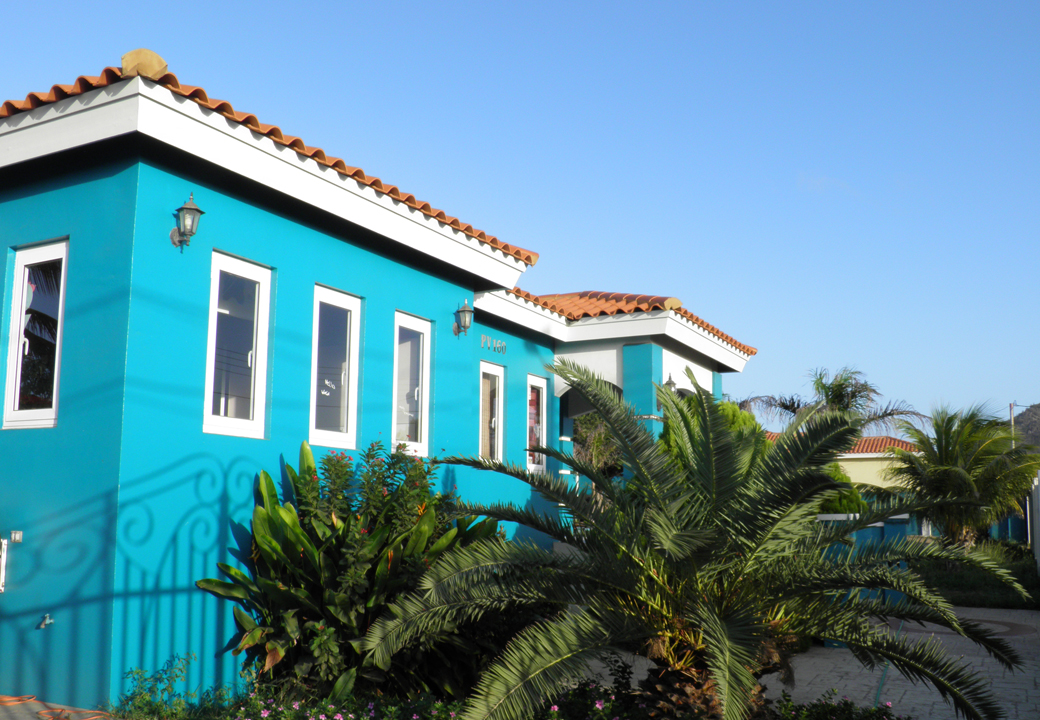 The housing characteristics of the population of Aruba have also changed over time as have the materials used to build housing units. For instance, in 1960, cement or asbestos sheets were predominantly used as roofing material whereas nowadays, ceramic tiles or shingles are the norm.