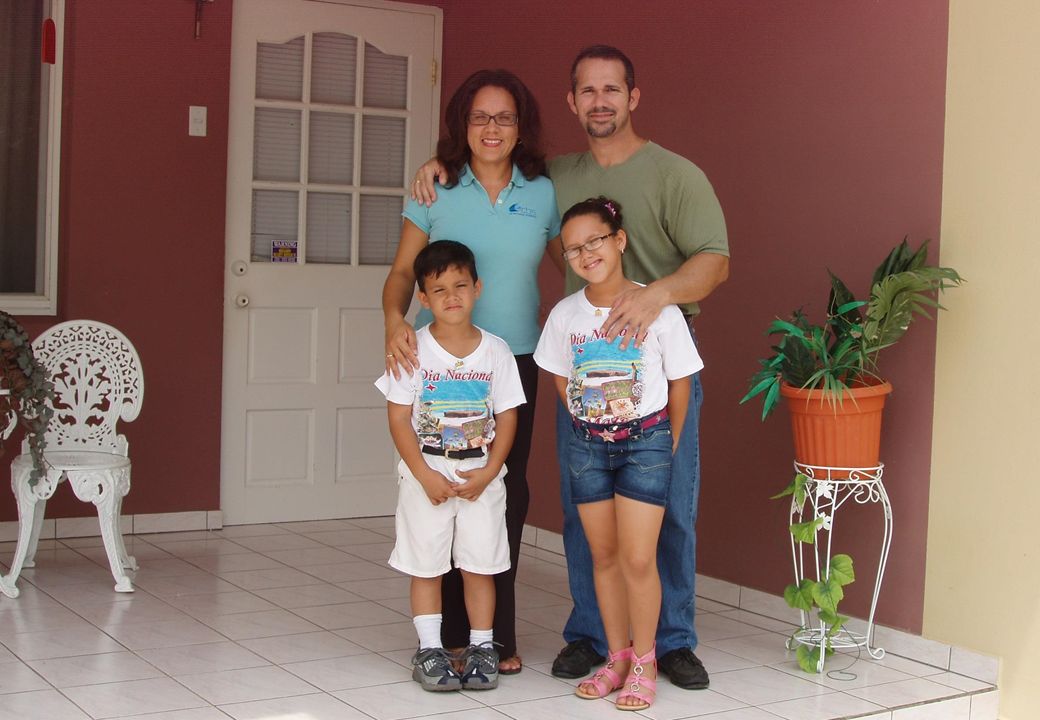 Over the past decades, household composition patterns have changed from the traditional nuclear family of husband, wife and children living in one household toward more single parent families, less married couples with children and a rise in the number of persons living together out of wedlock. Persons living together without being married to each other form consensual family nuclei. Between 1981 and 2010 a considerable growth was observed in the number of these consensual family nuclei. While in 1981, 1,664 persons lived together as a couple without being married to each other, in 2010, this number increased by a factor of five to a total of 8,926 persons. In 2010, 21.4% of couples with children lived together in a consensual union, up from 11.6% in 1991.