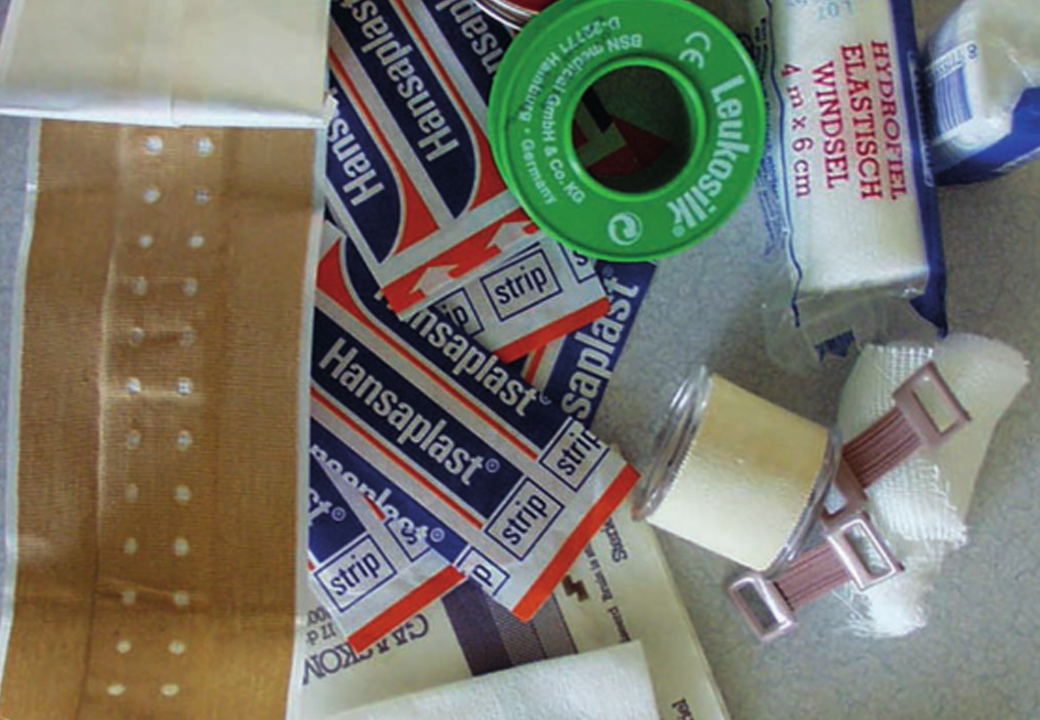 Most people think that health is merely the absence of disease or infirmity, however, health is moreover a state of complete physical, mental and social well-being. An important question in this respect is: How healthy is the population of Aruba? To be able to answer this question, a number of important health indicators must be taken into account. To name a few: life expectancy, child mortality and adult mortality. Life expectancy is the average number of years a person can expect to live, if in the future they experience the current age-specific mortality rates in the population.

Overall, women have a higher life expectancy than men. Women in Aruba are expected to live an average of 6 years longer than men. However, compared to the year 1972, the life expectancy of men on Aruba has increased with an average of 7 years while women nowadays live 6 years longer. Different factors have contributed to the rise in life expectancy in Aruba, such as improved socio-economic factors, the introduction of national immunization programs, better prenatal care, child care, and elderly care, better access to health care services, and the introduction of technological innovations in health care and disease management.

Changes in lifestyle are considered to be major contributors to the rise in the prevalence of chronic non-communicable diseases. In 2006, 77.0% of the adult population of Aruba between 25 and 64 years of age was overweight, 42.2% had raised total cholesterol, 39.2% had raised blood pressure, and 7.2% had raised blood glucose. Unhealthy lifestyles jeopardize our future health, especially the risk of developing chronic diseases. In 2010, 7.2% of the population of Aruba reported suffering from cardiovascular diseases.

Besides objective measures of health, it is important to assess how the population of Aruba perceives its general health and its emotional health. It is commonly known that the way in which persons perceive their health is a good predictor of their actual health. Census data reveals that in the last decade the percentage of the population perceiving their health as good or very good declined in comparison to previous censuses. Unhealthy lifestyles as well as population ageing could explain this decline. Overall, figures show that as age increases, the perception of general health and emotional health decreases. A longer life is often accompanied by a higher probability of developing a chronic disease and/or disability.

In 2010, 28 percent of the population 65 years and older reported having a disability, of which 41 percent needed help with personal care. Nearly half received the help they needed from family members, but nearly a quarter where cared for in an institution. As a consequence of the ageing of the population of Aruba, a higher proportion of the population is expected to be needing care in the near future. The provision of care is strongly related to the availability of time and resources. Taking care of a person with a disability is a time consuming and sometimes costly undertaking. In the last decades, where a constantly growing proportion of males and females are active in the labor market, the amount of time left to spend on taking care of a person with a disability has become considerably less. In addition, the costs related to caring for a person with a disability can be substantial. Health care costs are strongly related to age, and as the proportion of elderly in the population of Aruba is projected to almost double in twenty years’ time, health care cost will rise.