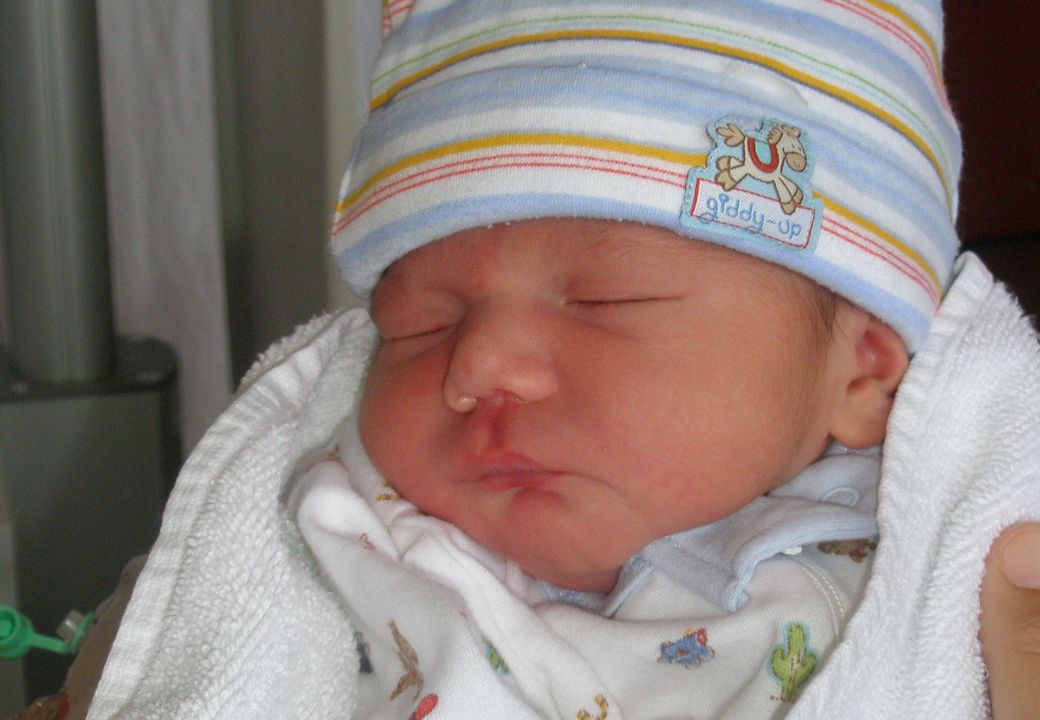 Up to the late 1950’s, the fertility rate on Aruba was high. Women gave birth to an average of 5 to 6 children. Since then, Aruba experienced a very rapid decrease in fertility. In about fifteen years’ time, the fertility rate dropped from a level of above five to around replacement level. In 2010, women gave birth to an average of 2.07 children. This trend is expected to continue for the upcoming years.

It is important to note that the drop in the average age at which women give birth to their first child is not related to teenage girls bearing children. Between 1991 and 2010 the fertility rate of girls between 15 and 19 years of age dropped from 57.1 in 1991 to 33.7 in 2013.

Despite the fact that this trend is observed in many countries around the world, Aruba scores very high compared to other countries.

Developments surrounding the fertility of the population of Aruba are certainly reflected in the composition of households in Aruba.