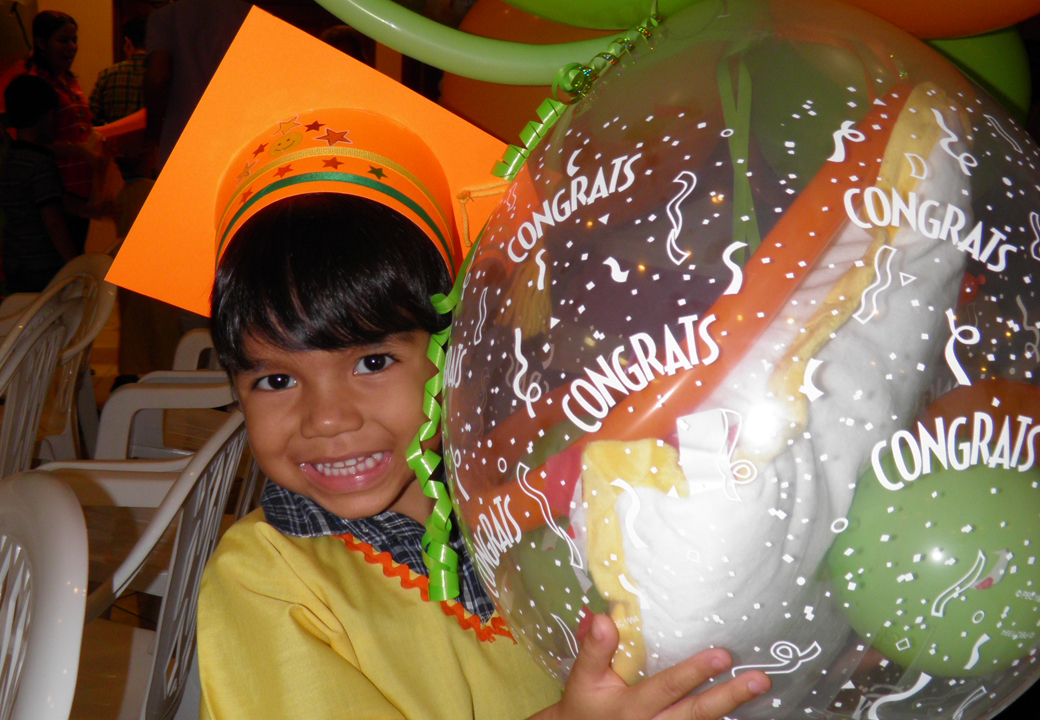 Overall, education is key to better living. A good education provides a person with the necessary information to put the past into perspective, build a good and successful living in the present and plan for the future. Worldwide, the field of education has known significant changes over the past decades, not only in the school infrastructure, but also in the educational system as a whole. Where the school infrastructure is concerned, over the course of the decades more schools for primary, secondary and tertiary education were built to be able to accommodate a growing number of students.

The output of the education system of Aruba as measured by the level of education attained of the Aruban population has known positive developments over the years, given the high school participation rate. However, there is still room for improvement.