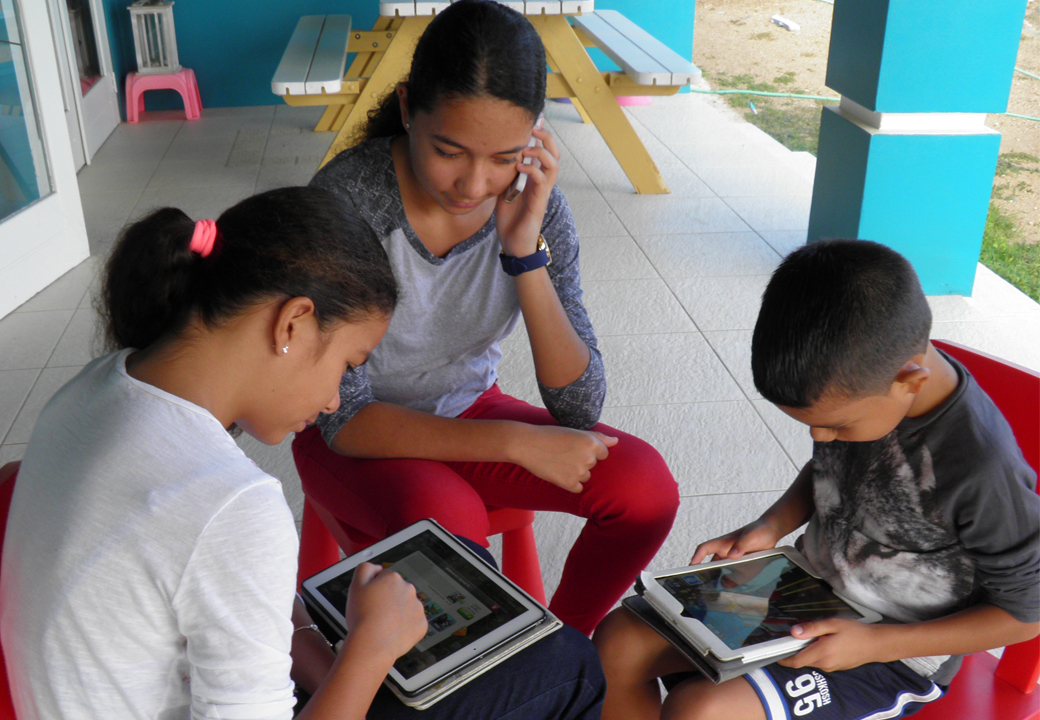 In the last decades, developments in the world of telecommunication and computer technology have taken enormous strides. While in 1960 neither personal computers, laptops or mobile phones were available, nowadays they are considered to be indispensable. In 2010, nearly two thirds of all non-collective households on Aruba had a computer or laptop and 95 percent had at least one mobile phone. In fact, in the majority of households, there were as many mobile phones as there were persons in the household. On average, there was a mobile phone for every 1.3 persons.

In line with the developments surrounding the availability of computers, laptops and mobile phones in households, in 2010, nearly two thirds of households reported having access to the internet at home either via a computer, laptop or mobile phone. Compared to the year 2000, the presence of an internet connection at home increased by threefold.

Is everyone on Aruba connected?