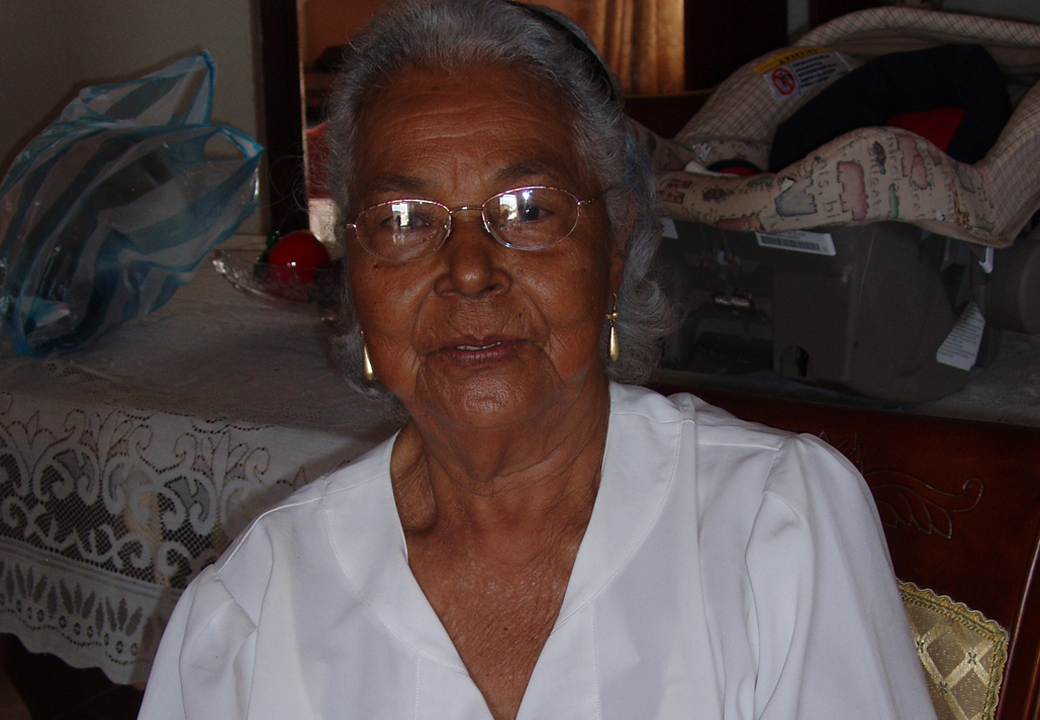 The population of Aruba is ageing. And at a rapid pace.

While in the US, it took a little more than 60 years for the percentage of the population aged 65 years and over to rise from 7 percent to 14 percent, in Aruba this process will take less than 30 years.

What caused these rapid changes in the age composition of the population of Aruba?

In addition, people on Aruba are living longer than ever before. In 2010, life expectancy has soared to an average of 76.9 years, almost 7 years higher than in 1972.

As populations grow older, social security systems, pension schemes, and public health systems are subjected to added pressures. An important indicator of this added pressure is the old-age dependency ratio. It depicts the number of persons between 20 and 64 years of age who are capable of providing economic support to the number of older people that may be materially dependent on the support of others. In 1960, there were on average 15 persons of working age for every older person. In 2010, there were 6, and in 2030 there will be only 3 persons of working age who are capable of supporting a person 65 years and older.